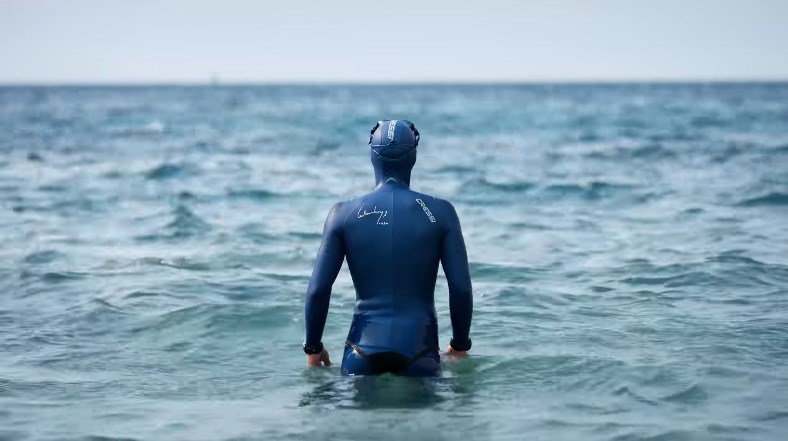 Freediving is the most widespread and oldest form of diving. Historically, people have ventured into such ventures in search of food, shells, or to explore submerged objects.

The basis remained the same over the millennia, one deep breath on the surface and exploration of the underwater world could begin. The need for a new breath interrupts the underwater time and forces the diver to return to the surface. To enjoy the colors and the living world below the surface, only a diving mask is necessary. Moving through the water is facilitated by fins, and breathing on the surface with the snorkel. In colder surroundings or in the case of longer stays in the water, a neoprene suit is used.

As the amount of oxygen in the body is limited and decreases when we are not breathing, in order to prolong our stay under the sea, oxygen consumption should be “economical”.

Here are some guidelines to preserve more oxygen underwater:

In addition to recreational freediving, there are two other categories:

Competitive freediving and spearfishing, for which, besides basic equipment (mask, snorkel, and fins), specific equipment is used, such as monofin, long neoprene suits, underwater rifle, etc.

Such activities require good psychophysical preparation, and more detailed education on the physiology of freediving, specific dangers, injuries, and knowledge of first aid is advised.

Although seemingly simple, freediving is potentially a very dangerous sport. One of the most dangerous things a freediver can do is forced breathing (hyperventilation of the lungs) before diving. By doing so, the diver manages to “trick” his body because the desire to breathe occurs much later and he gets the feeling that he can stay underwater for a long time. This is the most common cause of drowning of freedivers, as the diver fails to return to the surface before fainting due to a lack of oxygen in the blood.

For your own safety when freediving, you should always dive in pairs. While one diver is underwater, the other follows him from the surface to a safe ascent. To be more noticeable to boats passing nearby, freedivers must have a diving buoy with them.

Night diving as a great adventure

Get into Military Diving Jobs

What is a diving certificate and how to use it?