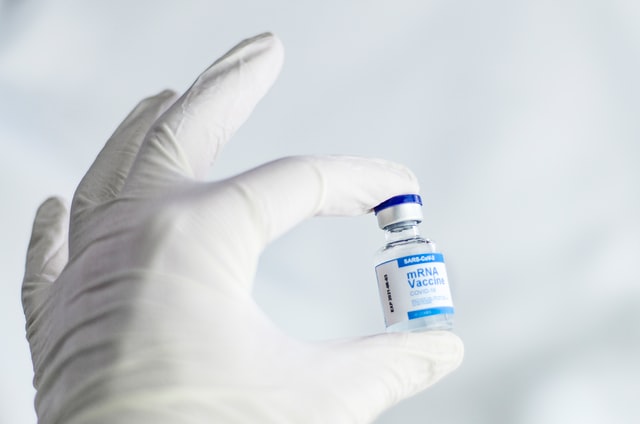 DAN Europe (Divers Alert Network) announced that divers should wait to dive after being vaccinated against the corona virus.

Namely, according to DAN, after each of the two doses of vaccine, you should wait at least a week before the first dive. They’ve released guidance for divers who have already been vaccinated but are experiencing any of the side effects frequently associated with vaccines. Such as headache, mild fever, nausea, pain at the injection site, dizziness, gastrointestinal disorders, or swollen lymph nodes not to go diving for at least a week. If the side effects do not subside during this period, then you should not go diving until the side effects of the vaccine have completely disappeared.

The majority of the side effects recorded so far have been trivial and occurred within 12 to 48 hours of vaccination. But occasionally up to seven days after the sting, and they are most often reported after the second dose. However, DAN states that these symptoms could be further exacerbated by increased pressure and a hypoxic/hyperoxic environment during diving. It is also stated that vaccination side effects in divers could temporarily affect the increased risk of diseases related to the diving itself.

The proposed seven-day precautionary interval should be extended to 14 days for divers who have side effects longer than 48 hours. Or those with personal health risk factors such as being overweight, chronic metabolic diseases (including diabetes), smokers, taking medications such as oral contraceptives that may increase the risk of embolism. The fourteen-day recommendation also applies to divers who plan to exceed the limits of recreational diving without decompression.

Divers are advised to seek medical advice if the side effects of the vaccination last longer than 48 hours. If within seven days of vaccination, they perform low-risk dives and encounter symptoms that could be related to diving disease, they should call a diving medicine specialist. After the vaccine, DAN recommends continuing to use protective precautions such as social isolation, masks, gloves, and hand disinfection.

Thanks for reading, read our story about scuba diving after corona here.

Underwater museum in the Mediterranean Sea