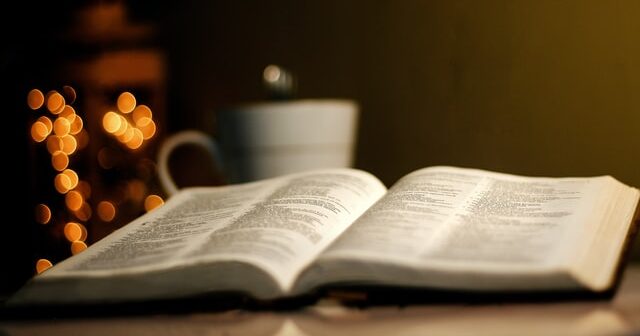 Most people dream of being stranded on a tropical resort island. But down-on-his-luck Cal Batten just wants to sell his dad’s ramshackle, football-shaped house, fly home and pay off his creditors. Unfortunately for him, nothing on Blacktip Island goes smoothly, and if he can’t figure out what illegalities his dad was mixed up in, fast, he may end up stuck on the island, broke and homeless.

That’s the hero’s predicament in The Secret of Rosalita Flats, the second scuba-themed novel by multi-agency scuba instructor Tim W. Jackson, scheduled for a September 18 release. The book is set on the fictional Blacktip Island, a small, backwater Caribbean island with 200 residents. The book focuses on Cal’s humorous struggles with quirky island life, all while learning to dive from his childhood ex-best friend, now a beautiful scuba instructor, who doesn’t suffer fools.

The novel draws on Jackson’s 20 years working as a scuba instructor and boat captain on Little Cayman, the smallest of the Cayman Islands.

“The Secret of Rosalita Flats is a Northern-Exposure-meets- Margaritaville comedy,” Jackson said. “The landmass is fictional, but the setting and characters will resonate with anyone who’s spent time on a small, tropical island. It’s the perfect comic mystery for anyone who’s ever dreamed of trading the rat race for a carefree life of hammocks and palm trees.”

The Secret of Rosalita Flats locals are an odd bunch: A handyman who claims he can see the future; a housekeeper who refuses to be fired; a resort manager who thinks he’s an avenging angel sent to keep folks on the straight-and-narrow; and someone—or something—that might be an island tall tale come to life that’s trying to scare him away from the place.

The Manhattan Book Review calls The Secret of Rosalita Flats “a humorous, slow-burn mystery that will consume the reader.” Reader Views says, “From the first few sentences, Jackson’s sense of humor hooks you, and you know it’s going to be a fun ride.”

Jackson’s previous novel, Blacktip Island, was a Best Book Award finalist for humor, and follows an inadvertent embezzler trying to hide out by working as a Caribbean divemaster. Jackson is currently writing his third Blacktip Island novel.

Before running off to the Caribbean, Jackson worked as a journalist in Florida for a decade.

“I knew if I was going to write fiction, I needed to have an active day job to keep from sitting in front of a computer 14-15 hours a day,” he said. “Life as an instructor in the Caymans was perfect—I could teach scuba, guide dives and drive a boat during the day, then write at night.”

Jackson’s affinity for scuba started at an early age.

“When I was little, my engineer dad taught himself to dive, then taught family, friends, and coworkers. Amazingly, with no fatalities,” Jackson said. “Watching that process gave me some of my earliest memories. My first ‘dives’ came at age six when I would sneak breaths off my dad’s double-hose reg in the deep end of the pool when he wasn’t looking, then exhale to the surface, like I’d heard him tell the adults to do. A while back I found what was left of the reg, had it refurbished, and still dive with it today.”

The Secret of Rosalita Flats is available in hardbound, paperback, and ebook editions at all major retailers, including Amazon (https://www.amazon.com/dp/B08BQCH6TJ )

For more information about Jackson and Blacktip Island, visit his website, http://www.timwjackson.com/, and The Blacktip Times: https://blacktipisland.com/

Underwater rugby; Have you ever tried this