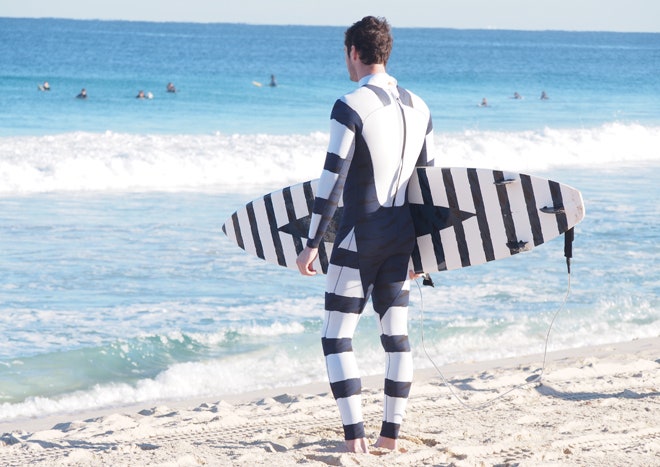 The internet is full of bizarre stories and urban legends, including a few truly exaggerated ones about diving. Some of them are simple fabrications, whether they arose from some irrational fears or from a mere whim. And some are based on partial truth and taken out of context. We bring you some of the most interesting urban diving legends for us.

Scuba diver found on a tree!

This is a truly absurd scenario. According to legend, a canard who grabbed water for firefighting also grabbed a diver. He then poured water, together with the diver, on the burning forest. During which the unfortunate diver dies.

But in reality, this is impossible for several reasons. The first is that the opening on the water tanks carried by the canards is a maximum of 15 inches wide. And the other is that there is a grid at the opening so it would be impossible to grab a diver like that. Although this story is a really good background for nightmares.

In 2015, an article titled “Amateur Divers Find a Long-Lost Nuclear Bomb” was published on the entertainment pages of the World Daily News. The story is 100 percent fiction. Unfortunately, enough people believed the fake story that the real local news organization, WTOC, published the story about it.

A pile of garbage the size of Texas is floating in the Pacific!

Yes, at least… In fact, this information is not so much an urban myth as it is simply incorrect. Unfortunately, there are two massive piles of waste; one near Japan and one near Hawaii. The two together reach a size of 1.6 million square kilometres, which is three times larger than France and more than twice as large as Texas. Unfortunately, the actual data is even more devastating than this striking title.

Narwhal does not exist!

Unfortunately, many people are convinced that the narwhal is a mythical creature. Is it because they are a marine version of the unicorn – we’re not sure. But the fact is that this unicorn whale truly adorns the waters of the Arctic Ocean. The issue is so interesting that several websites like HuffPost and BuzzFeed have published articles about their existence in whose comments a large number of people have publicly admitted that they did not know the narwhals were real.

Sharks are attracted to yellow color!

This urban legend is completely inaccurate given that sharks have only one type of cone in their retinas and are actually colorblind. Moreover, if a shark has trouble recognizing the silhouette of a diver, seal, or surfer. We guarantee that it doesn’t really matter to you whether you’re wearing a black, yellow or blue suit. In fact, enough people believe in the deadly fashion preferences of sharks that there is even a shark deterrent wetsuit that you can buy.

But there is also one unconfirmed and extremely interesting urban diving legend. Namely, in 1986, divers near the coast of Yonaguni Jima in Japan found an intriguing rock formation that many believe was built by some as yet unknown ancient civilization. But it is not possible to claim with certainty either that, or that it was built by Mother Nature, nor by aliens.

‘DEEPSPOT’ In Poland – The deepest pool in the world